I am always beyond when I get an invitation to a fashion show and this time was no exception. I had the wonderful opportunity to attend the LAUNCH HTX debut fashion show which showcased designs by Project Runway winner Chloe Dao and many local Houston designers. The fashion show was nestled by the GUST: Celebrating a Decade of Discovery winter art installation. Yes Discovery Green is home to many public outdoor art installations that usually change throughout the year.A

LAUNCH, operated by the Houston First Corporation, is based in Avenida Houston and is a retail platform for Houston-based designers as well as a place for community development and business education.  The name is not only a nod to Houston’s reputation as “Space City,” it references the “launch” of emerging designers from the city’s growing creative community. The downtown pop-up boutique aims to promote and educate visitors and Houstonians alike of the high-level of goods designed and produced in the Bayou City. LAUNCH introduces a new roster of designers every two months offering goods in art, home goods, apparel and accessories. In July, they kicked off their first series of “Inside LAUNCH with Joy Sewing,” a quarterly series of educational programs created for entrepreneurs in the creative industry.

Houston First operates the city’s finest convention and arts facilities to position Houston as a world-class destination. In 2014, Houston First and the Greater Houston Convention and Visitors Bureau aligned operations to create a single voice representing the city under the brand Visit Houston. Houston First owns the Hilton Americas-Houston hotel, manages the George R. Brown Convention Center and 10 city-owned properties and is a driving force in developing the new Avenida Houston entertainment district.

Discovery Green is a highly acclaimed 12-acre park created by a public-private partnership between the City of Houston and the nonprofit Discovery Green Conservancy in downtown Houston, Texas. Since opening in April 2008, the park has welcomed more than 13.5 million visitors. Discovery Green features sprawling lawns, a one-acre lake, an interactive fountain, a playground, public art installations, gardens and an allée of century-old live oaks. The Discovery Green Conservancy works with hundreds of programming partners to present more than 700 artistic, musical, educational, family-friendly and health-focused events each year, most of which are presented free to the public. The park also features two on-site restaurants, the award-winning destination restaurant The Grove and the fast-casual Lake House Café, providing visitors with an array of dining options. As a nonprofit organization, the Conservancy raises all the funds needed for the programming that Houstonians enjoy. 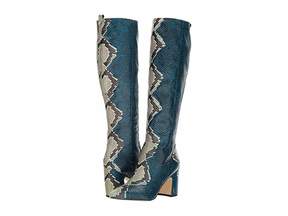 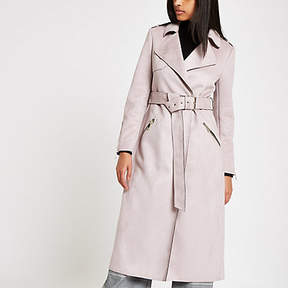 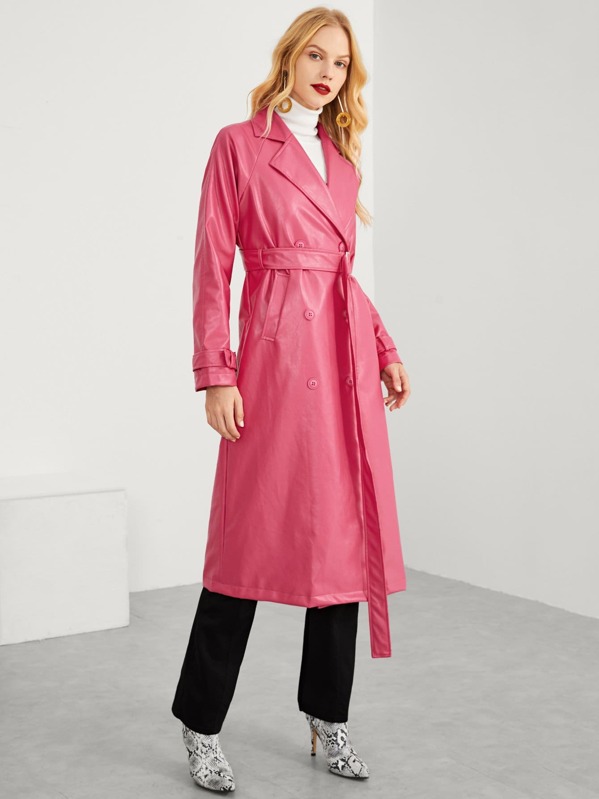 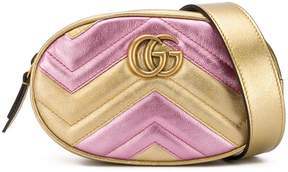 There were wonderful shops located at the fashion show which sold items from local Houston businesses.

You may also enjoy:

I’d love to email you!